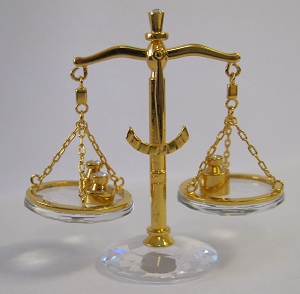 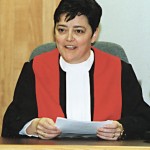 This is not only exciting for women judges around the world, but also for the International Association of Women Judges Canadian Chapter as she is also presently holding the position of President for the IAWJCC. 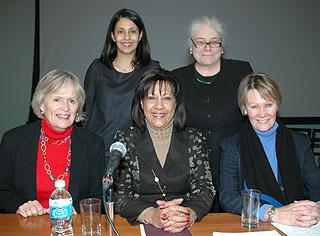